As we were spending the holiday season in Spain this year, we decided to make the most of our time off work and head to Sevilla on Boxing Day. While it wasn’t what I was expecting, we still had an amazing day in December under blue skies! 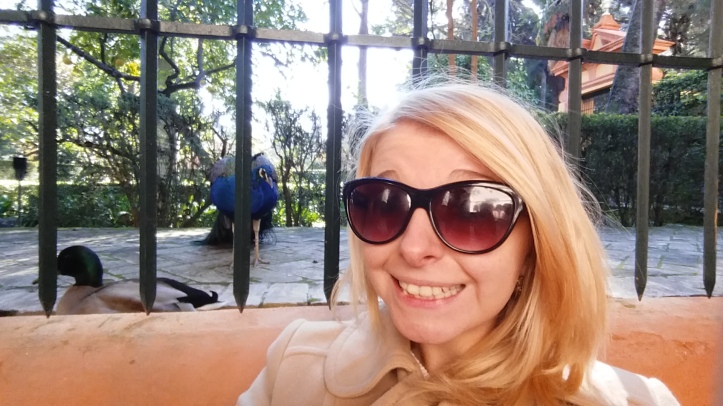 I’ll be honest, I was expecting more of old style Spain with more beautiful architecture, instead of seeing at least three Starbucks within our first 15 minutes of being there. However, that’s not to say the buildings and things we did see weren’t spectacular, because they were. So here I’ll run you through what we thoroughly enjoyed about our visit to Sevilla. 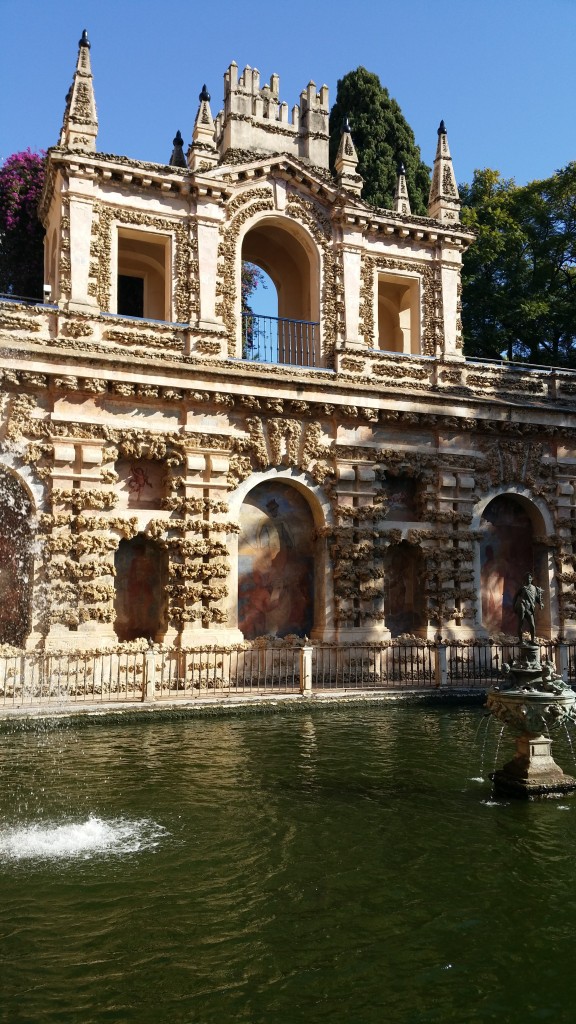 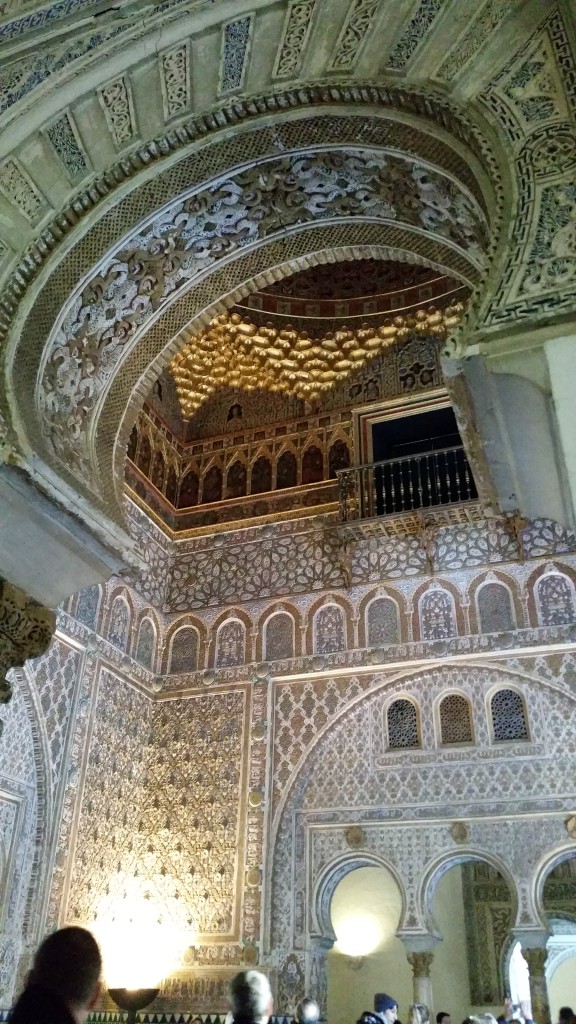 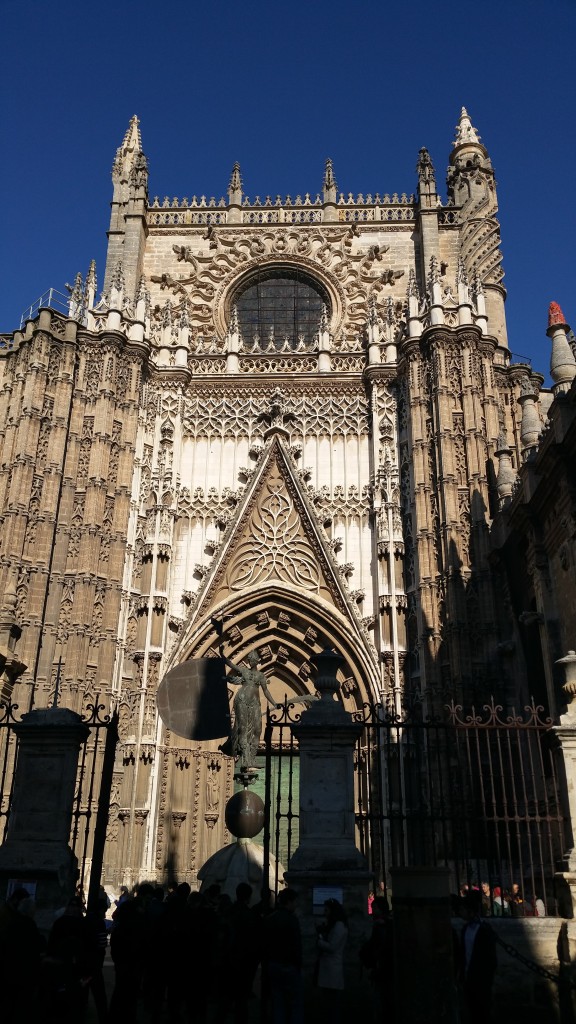 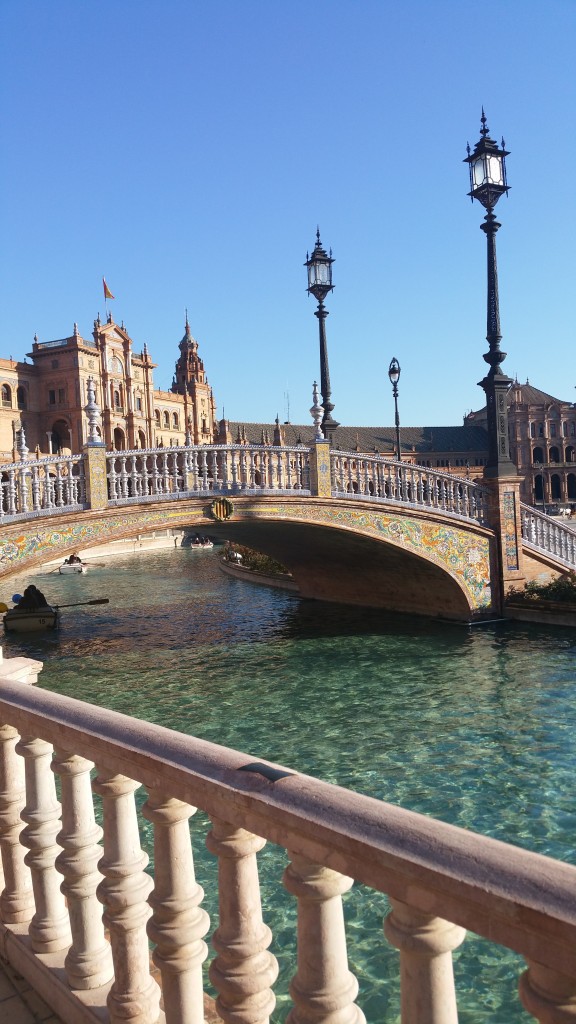 If you’re driving in Spain to get here rather than flying into Sevilla Airport this is the type of information you’ll be thankful for. Everyone told me that as I drove into the city I would have no problem finding parking as there’s plenty of it, all situated underground. And they weren’t kidding. If you drive in to the city on Av. de Jerez/Av. de Palmera, you’ll be greeted with the old blue parking signs and directions towards each car park. We chose to park next to Hotel Alfonso XIII, which is a great central point between the cathedral and Plaza de Espana. As for the price, it was between 10 euros and 20 euros, 20 euros being the maximum for 24 hours, so a bargain in my book really!

How to get there?

If you’re planning a city break and flying in, then Sevilla has an airport as well as great connections in form of taxis, buses and the metro. But, if you’re planning a roadtrip around Europe, I can offer some helpful advice… that is if you’re driving from the La Linea/Algecerias area of course. I find that there’s always the option to take toll roads in Spain, however I never use them. You can drive into Sevilla from our direction on the AP-4 (p=pay!), it probably cuts down the drive time by about 30 minutes, but I just never think it’s worth it when the A-4/N IV is just as straightforward and 20 euros cheaper. This principle also applies when driving to Malaga, you could choose the expensive AP-7, but the A7 works all the same!

Anyway, we simply followed Google maps, the route was completely straight from our point of Southern Spain. The route back on the other hand… well, we missed our turning (because there was no signage for it), and ended up taking the route back via Tarifa which probably added an extra 30 minutes to 1 hour on to our journey. Of course this was partly our fault for failing to print off return instructions. You live and learn hey?! 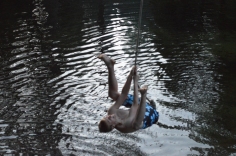 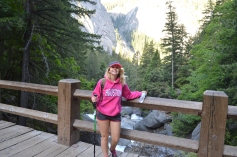 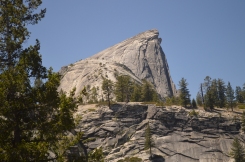 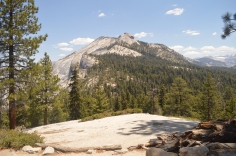 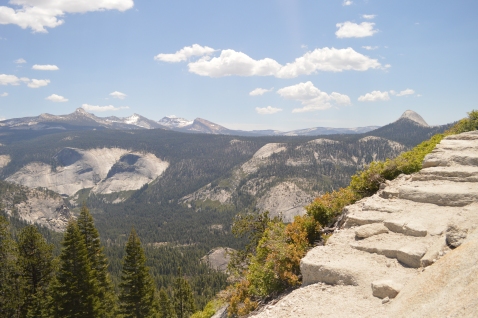